Frank Joseph Hoff graduated in June of 1982 from the University of Washington School of Business in Seattle where he earned a Bachelor degree in Business Administration with concentrations in both Marketing and Management & Organization. In 1996 Mr. Hoff met up with Richard C. Hoagland (the former science advisor to Walter Cronkite) at a Mars conference in Seattle and started doing some pro bono research for him on his off hours.

It is while doing research for Mr. Hoagland that Mr. Hoff came across the unusual work of a Brazilian professor by the name of Prof. Arysio Nunes dos Santos (Ph.D.) on his Atlantis website (www.atlan.org) Atlantis - The Lost Continent Finally Found.

In 1999 Mr. Hoff became his understudy, researcher and business agent in order to let the whole world know about Prof. Santos' amazing discoveries by helping him to get his new book published on Atlantis in English until the professor's untimely death on September 09, 2005.

Mr. Hoff is continuing Prof. Santos' seminal discovery work by doing research on Atlantis himself, speaking in behalf of the late professor at conferences all around the world.In addition, Mr. Hoff has continued the partnership started by Dr. Santos with Capt. Hans and Rose Berekoven of “The Sunda Shelf Archaeology Project” and their new organization “Maritime Mysteries Explorers” (www.maritimemysteries.org).

They have a 19 meters long vessel called the Southern Sun for doing underwater archeological expeditions and excavations and are currently based in Malaysia on the Island of Borneo. 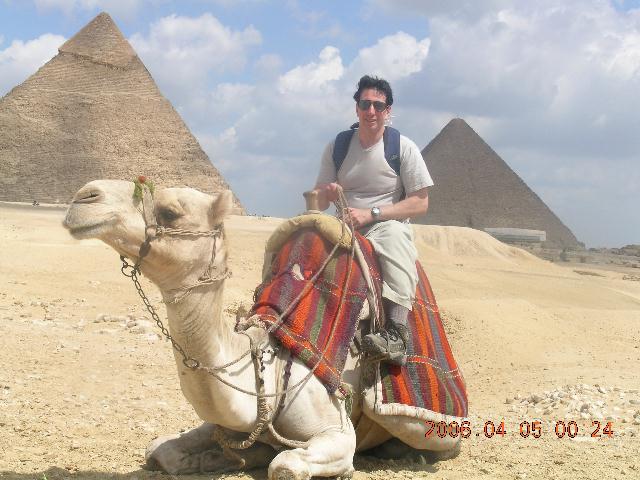 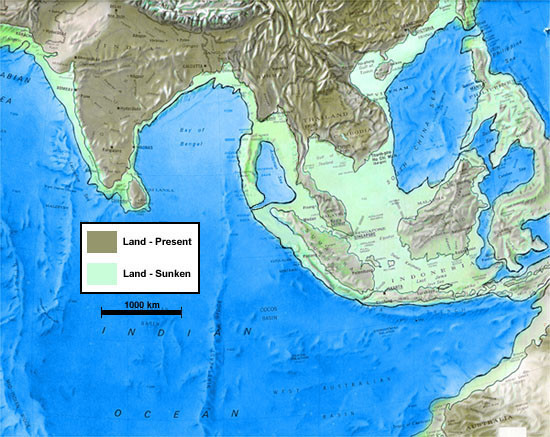