Alex Mistretta On Fade To Black 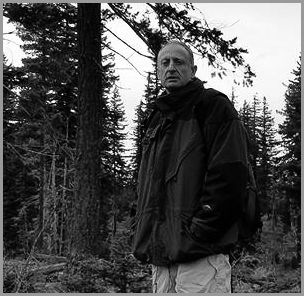 Alex Mistretta, is one ofthe few full time professional investigators in the field. He is the former MUFON Los Angeles Director of Investigations, founder of Phenomena Research, co-founder of the UFO & Paranormal Research Society of Los Angeles, and former member of Big Cats in Britain. Following his studies in Anthropology and Psychology at the University of Illinois, Chicago, Alex has devoted his life to research into the paranormal, UFOs, hidden history and Cryptozoology. Described as part Mulder and part Indiana Jones, Alex has also been featured on several television shows, including UFO files and Legend Hunters.

Tonight Alex will be LIVE in the studio to tell us about his recent Big Foot research hunt with Steve Murillo and Rick Sinnett...and taking your calls.