Alfred Webre On Fade To Black 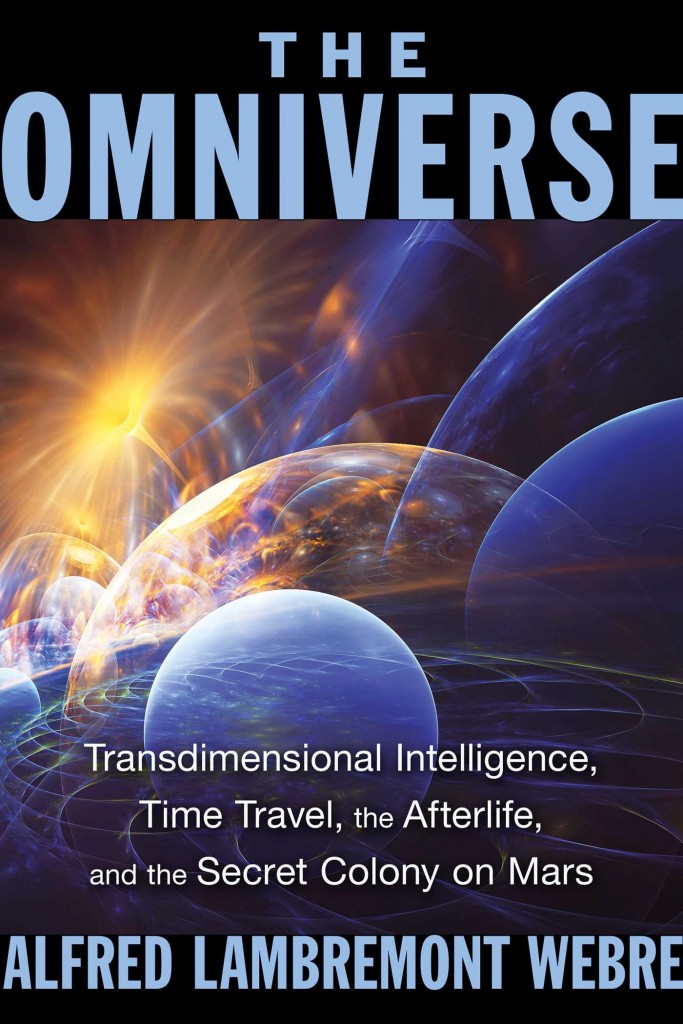 Alfred Lambremont Webre’s contributions to the development of a positive future for Earth and our living community in the dimensional ecology have included the Development of Exopolitics in his books: Exopolitics: Politics, Government and Law In the Universe and The Omniverse. Alfred is a graduate of Georgetown Preparatory School in Classics, Yale University in Industrial Administration Honors and Yale Law School in international law and was a Fulbright Scholar in international economic integration in Uruguay. He has taught economics at Yale University and the Bill of Rights at the University of Texas. Alfred was general counsel to the New York City Environmental Protection Administration, a futurist at Stanford Research Institute (where he directed the proposed 1977 Carter White House extraterrestrial communication study), and was a NGO delegate to the United Nations and the UNISPACE conference.

His current book is: The Omniverse: Transdimensional Intelligence, Time Travel, the Afterlife and the Secret Colony on Mars.