Bart Sibrel On Fade To Black 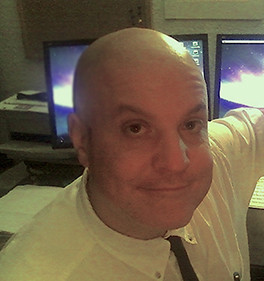 Bart Sibrel is an award winning filmmaker, writer and investigative journalist who has produced films shown on ABC, NBC, CNN, TLC, USA, BET and The Tonight Show with Jay Leno. He has appeared on The Daily Show, Geraldo, NBC, CNN, FOX, Tech TV, The Abrams Report and back again on Coast to Coast AM. 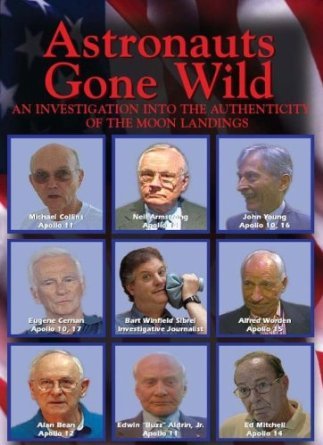 Bart directed the Apollo documentary: A Funny Thing Happened on the Way to the Moon and Astronauts Gone Wild.