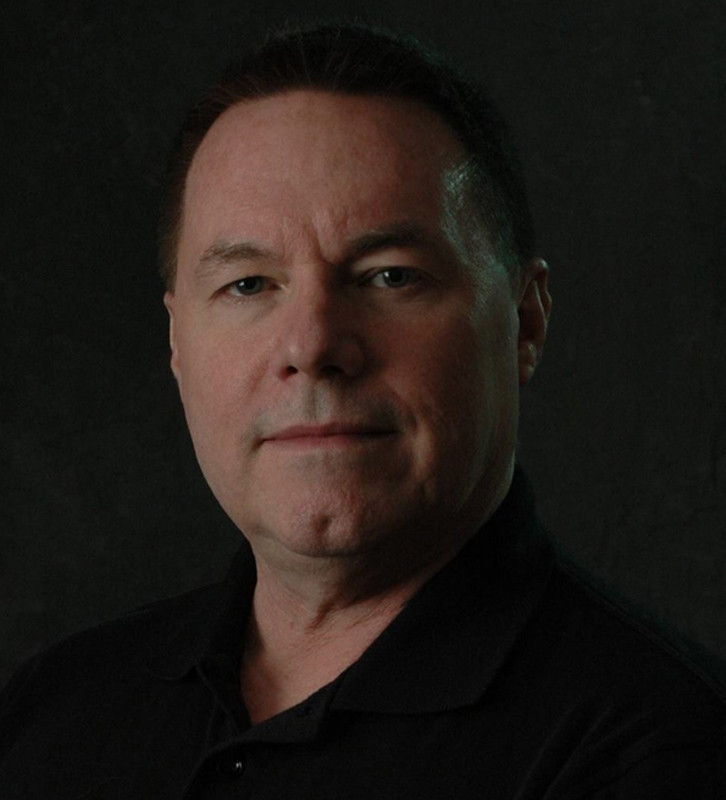 Ben Moss has been with MUFON since the early 90’s. He is a native of Richmond Virginia where he studied Psychology at the University of Richmond. 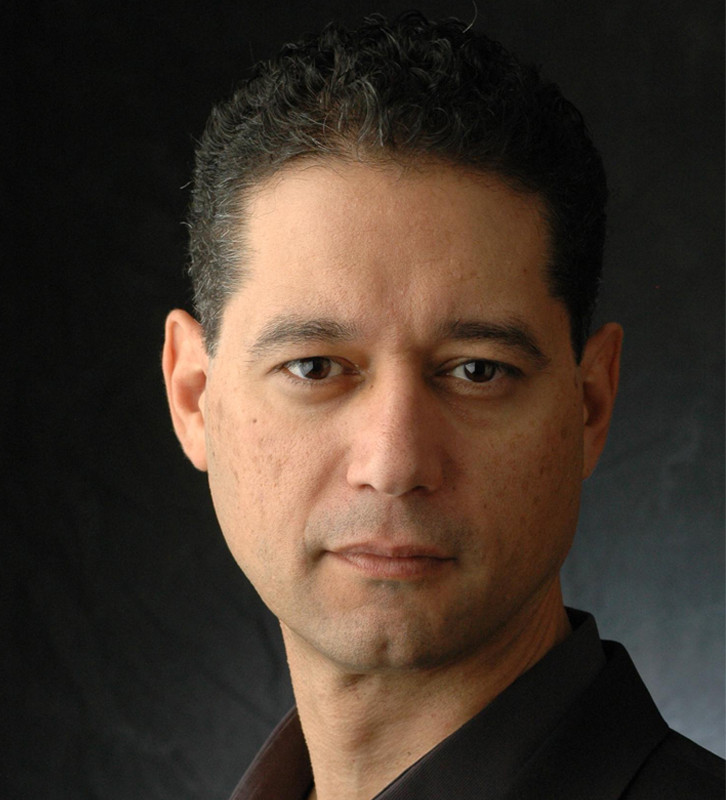 Tony Angiola has also been with MUFON since the early 90's and has been the assistant State Director of Virginia since 2014.

As a Mufon investigator, Ben also diligently studies such disciplines as History, Archeology, Physics, Astronomy, Religion and many other
Sciences required to investigate such an elusive subject as ‘UFO’s’.
Since a chance encounter with James Fox at the 2014 Mufon Symposium, Ben and Tony Angiola began a long and thorough search for what Ben
called ‘The Lost Socorro Footage’. After locating and presenting this VHS video, Ben and Tony were mutually introduced to the Socorro original NICAP investigator, Ray Stanford, through Jan Harzan.

Ben and Tony have spent 100’s of hours discussing this case in person with Ray, a friend of the late Dr. J Allen Hynek, Project Blue Books UFO expert. Ray revealed new and revolutionary evidence regarding this case to us and still possesses material gathered form the site, including the rock broken under one of the crafts landing struts, which is still under study.

Tonight we will look from the inside out of the Air Forces investigation of this case, which today is still classified as an “Unknown”. Ben and Tony have been researching this case for over a year now and have collected an impressive amount of new data, including footage and audio recording from original witnesses.