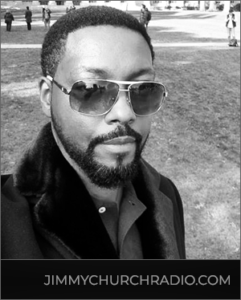 This is Part Four and the final chapter of our four-part series with Billy Carson on the Emerald Tablets of Thoth that was broadcast over the last three consecutive weeks.

Tonight: The Emerald Tablets and the Fractal Holographic Universe.