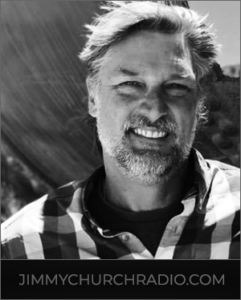 Tonight on FADE to BLACK, author, researcher and publisher Brad Olsen has just returned from Antarctica and tonight he's going to give us a full report on what he saw, who he spoke to and what evidence has been uncovered.

Brad is the author of nine books including two in his Esoteric Series: “Modern Esoteric” and “Future Esoteric.” An award-winning author, book publisher and event producer, his keynote presentations and interviews have enlightened audiences at Contact in the Desert, Awareness Life Expo, the 5D events and dozens of radio (including Coast to Coast) and television shows (including Ancient Aliens, America Unearthed, and Mysteries of the National Parks).