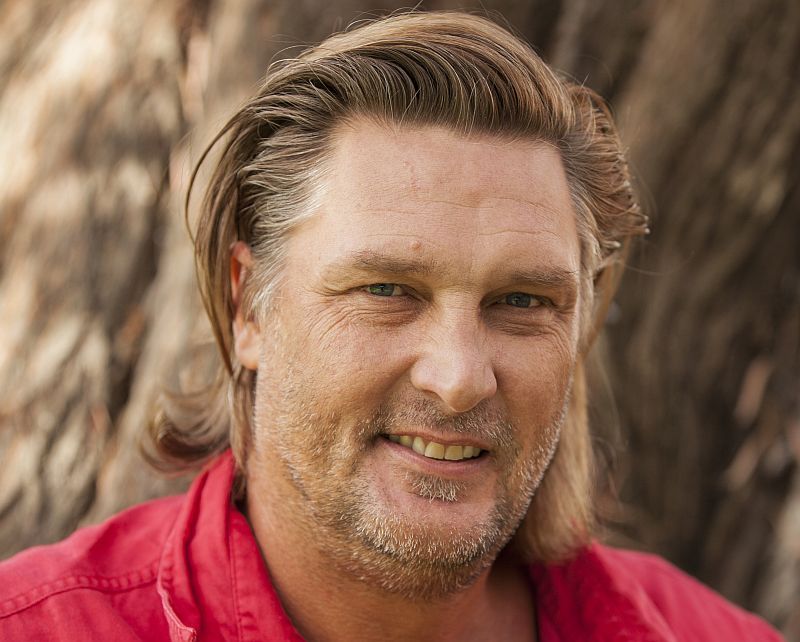 Brad Olsen’s passion for writing goes far beyond his book publishing business or the online content he produces. His books have reached a wide audience across the country and around the world, and have won numerous awards. His work has been reviewed in top publications and he continues to lecture nationwide on various subjects. He has appeared on dozens of television and nationally syndicated radio shows over the course of two decades.

Brad Olsen announced the release of “The Esoteric Series”in 2013, with the release of two books in two years. Future Esoteric: The Unseen Realms was released to many favorable reviews in January, 2013 through CCC Publishing in paperback and all e-book formats, and will be re-released as a second edition in 2016. The second installment of the series, Modern Esoteric: Beyond Our Senses was released in March, 2014. A third book in the series entitled Beyond Esoteric: The Ultimate Journey is due out in 2018.