of the Troika Group 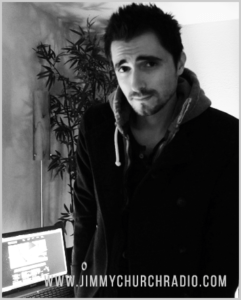 Brett Stuart is the co-founder of the TROIKA Group and works full-time as a professional Remote Viewer, which includes client-based RV problem solving and personalized RV instruction. In 2012, he received extensive training from a member of the now declassified U.S. Military STAR GATE Remote Viewing program, and began teaching the skill the following year. After writing extensively on the subject, Brett has worked with hundreds of students in both large workshops and one-on-one settings.

Brett has an eclectic educational background that began with Political Science and university-level parliamentary speech and debate, but he later shifted into art where he specialized in graphic design and advanced digital animation. He continues to apply these skill-sets with the TROIKA Group, pursuing his passion to bring an expanded awareness and increased understanding about this incredible human ability through the production of socially significant Remote Viewing content, podcasts, and videos. 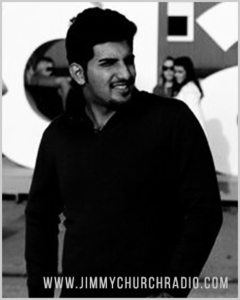 Kahn is the Founder of the TROIKA Group together with Brett. At a young age, Kahn was schooled in Sufi Mysticism which allowed him to establish his intuition and creativity. He developed an inclination and love for the inner world of his being and an infinite curiosity to explore the imaginary worlds that continuously unfolded before him as a child.

Combined with his educational background in philosophy and design thinking, Kahn pursued a career path in technology and organizational behavior. He made a significant difference to the business world by applying his intuition to product design, business strategy and leadership communication. Kahn launched the TROIKA group with Brett and is now applying his expertise in bringing cutting edge Remote Viewing research to the world. Kahn continues to have deep interests in the decentralization of power, money and politics and believes that seismic changes are on the horizon for mankind.

Tonight we are going to discuss their remote-viewing of the Nazca Mummies that were recently discovered in Peru.