Bruce Gagnon On Fade To Black 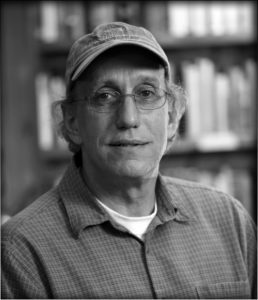 Between 1983–1998 Bruce was the State Coordinator of the Florida Coalition for Peace & Justice and has worked on space issues for 30 years. In 1987 he organized the largest peace protest in Florida history when over 5,000 people marched on Cape Canaveral in opposition to the first flight test of the Trident II nuclear missile.

He was the organizer of the Cancel Cassini Campaign (launched 72 pounds of plutonium into space in 1997) that drew enormous support and media coverage around the world and was featured on the TV program 60 Minutes.