Carl Lehrburger On Fade To Black 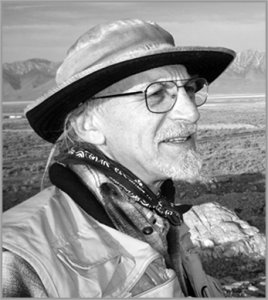 Carl Lehrburger is an environmental activist, renewable energy entrepreneur, archaeoastronomer, researcher and author. He has investigated ancient, old world peoples in America before Columbus for more than 25 years, studying archaeological and sacred sites.

Carl exposes the fraudulent “old history” commonly accepted today in his book Secrets of Ancient America: Archaeoastronomy and the Legacy of the Phoenicians, Celts, and Other Forgotten Explorers, (Bear & Company, 2015), presenting a fresh New History of America. His many radio interviews and lectures continue to provide an empowering perspective with a focus on 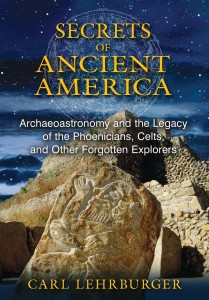 Professionally, Carl has a 40-year career with expertise in renewable energy, entrepreneurship, recycling, garbology, bio-refining, industrial hemp and the cannabis industry. He is co-founder of PureVision Technology, Inc., a technology development enterprise pioneering the bio-economy and more recently PureHemp Technology, which is advancing the industrial hemp revolution. He attended the University of Colorado 1969-74, graduating with a B.A. and was Director of the University of Colorado Environmental Center in 1973. He resides in Colorado.