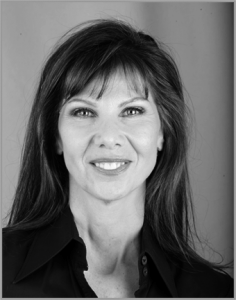 Caroline Cory is a filmmaker, futurist, international speaker and the visionary author of best-selling books on Consciousness and Quantum Healing. As a child and throughout her life, Cory has had numerous otherworldly encounters, which led her to become deeply connected to spirituality, the study of Consciousness and the mechanics of the Universe.
Previously, Cory served as Creative Director and producer of global live and televised events at one of the largest broadcast media entities in the world. Despite possessing extraordinary extrasensory abilities, Cory kept her unique gifts to herself. However, years spent creating and overseeing traditional entertainment content ultimately compelled Cory to leave her executive position in favor of a more spiritually-fulfilling career that combined her artistic background and passions with quantum healing and elevated consciousness.

Cory has also written, directed, and produced short and feature animated films and completed several feature and TV pilot screenplays. Her latest project, GODS AMONG US - The Science of Contact, studies the science of contact and otherworldly realities. In addition to writing and producing, Cory has appeared as a guest expert at major conferences and on television shows about supernatural phenomena including History Channel's popular series ANCIENT ALIENS. 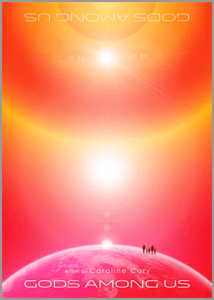 GODS AMONG US - The Science of Contact documents the jaw-dropping stories of individuals from around the world who share similar accounts of extraterrestrial and otherworldly encounters. Producer and host Caroline Cory, who has her own extensive history with the supernatural, takes the viewers on an extraordinary journey to uncover whether these seemingly independent yet parallel reports may actually be scientific evidence of a greater phenomenon at work. Through a series of groundbreaking on-camera experiments on human DNA, and interviews with leading scientists, viewers will find themselves pondering the nature of their own reality or yet the true origin of the human species. GODS AMONG US may ultimately show that the traditionally unexplained is, in fact, far more attributable to science than fiction.