Celeste Yarnall On Fade To Black 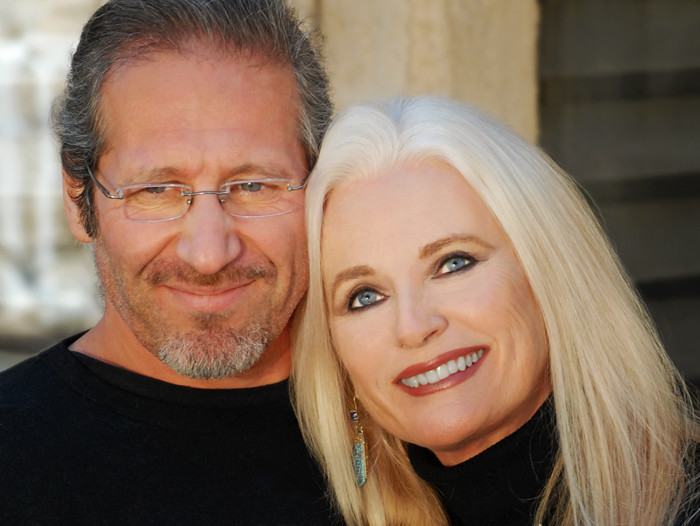 Celeste Yarnall, PhD began as a model, spokesperson, and actress fresh out of high school. She was discovered by Rick and Ozzie Nelson while walking past their offices at General Service Studios in Hollywood... then Jerry Lewis personally selected her as one of the students in "The Nutty Professor." Celeste co-starred in "Live a Little, Love a Little" with Elvis Presley and starred in Rodger Corman's "The Velvet Vampire". 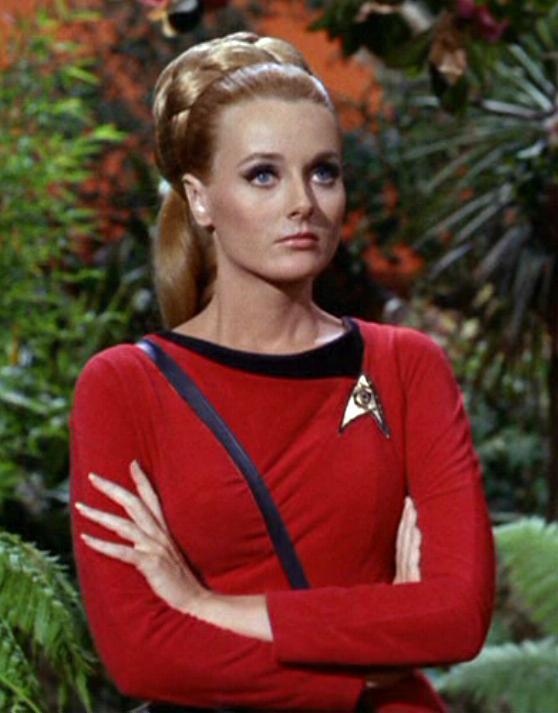 Tonight on FADE to BLACK we will talk to another Celeste...the 21st Century renaissance women. After guest starring on Star Trek she began her own Celestial Trek as a business woman/author/speaker/activist & avid, film producer and ancient alien researcher. She is the author of an account of her personal journey from Star Trek to PhD entitled Celestial Trek. She is a popular speaker on myriad of subjects at holistic and New Paradigm conferences. Her passion is researching the Goddesses’ ancient alien connections.