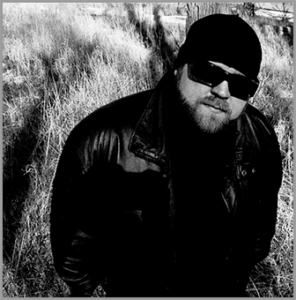 Chad Calek is the director and producer of the “AMERICAN GHOST HUNTER” documentary, which chronicled the Calek family’s 20-year battle with the paranormal, including Calek’s attempt to determine if his own mother’s alleged “possession” issues were authentic or merely a case of mistaken mental illness. "AMERICAN GHOST HUNTER” would become the only independent paranormal documentary to ever claim the #1 chart position as the most-watched movie in America on HULU and is currently the #3 most-watched paranormal film of all-time on HULU.

Calek has spent over 25 years investigating the world’s most haunted locations, in search for answers to the bizarre, the mysterious and the unexplained. Although known for capturing some of the most compelling evidence in the history of the paranormal field, Calek has also developed a reputation as a staunch “debunker” who has discovered rational explanations to many of the world’s most famous paranormal legends.

Chad’s newest is the “SIR NOFACE” documentary, which chronicles the Australian Government sanctioned paranormal investigation that led to the filming of a full-body apparition, which for the first time in history, definitively proves the existence of ghosts.