Chris Medina On Fade To Black 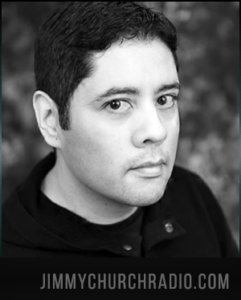 Tonight we are going to take your phone calls... so you can ask Chris ONE question... and get your answer!