How We Won The Space War 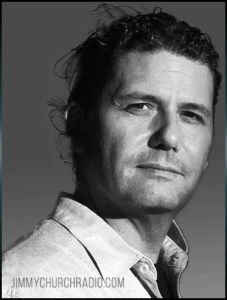 Goode continues his IE work now and is in direct physical contact with the Blue Avians of the Sphere Being Alliance… who have chosen him as a delegate to interface with multiple ET Federations and Councils on their behalf, liaison with the SSP Alliance Council, and to deliver important messages to humanity.

Tonight we are going to get Corey's take on Disclosure... what happened on Dec. 16, 2017... and his recent post and updates with David Wilcock.