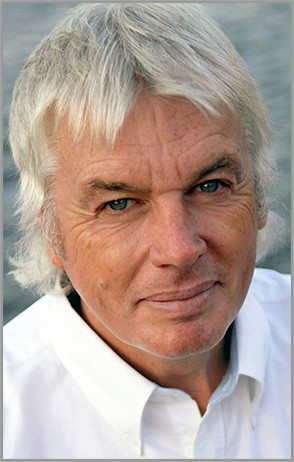 David Icke is an English writer, public speaker, and former media personality best known for his views on what he calls "who and what is really controlling the world". Describing himself as the most controversial speaker and author in the world, he has written many books explaining his position, dubbed "New Age conspiracism", and has attracted a substantial following across the political spectrum. His 533-page The Biggest Secret has been called the conspiracy theorist's Rosetta Stone.

Icke is right in the middle of his 'Worldwide Wake Up Tour'...and the U.S. leg kicks off next week in NYC on September 10th, Los Angeles on September 17th and then San Fransico on September 24th...and tonight he's taking the time from his busy tour to spend time with us and we'll be discussing what it is like to try and change the paradigm of our reality.