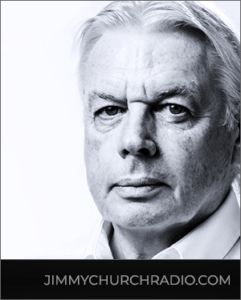 Almost every day something that David Icke said long ago is supported by happenings and evidence. As Mahatma Gandhi said: ‘First they ignore you, then they laugh at you, then they fight you, then you win.’

We are also going to take a look at 'Renegade' - The Life Story of David Icke -Feature Film about the life and work of David Icke is coming this Spring.
'Renegade' shot in 4 countries through the summer of 2018 brings his work and life to a new level, this is a film that will go down in history.