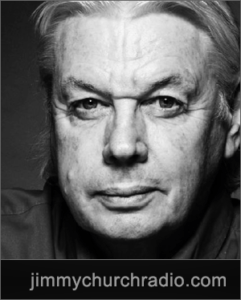 We are also going to discuss Renegade – The Life Story of David Icke -a Feature Film about the life and work of David Icke that has just been released by the Orchard... which is now 1091 Films.

Renegade, shot in 4 countries through the summer of 2018 brings his work and life to a new level, this is a film that will go down in history.