The Worldwide Wake Up 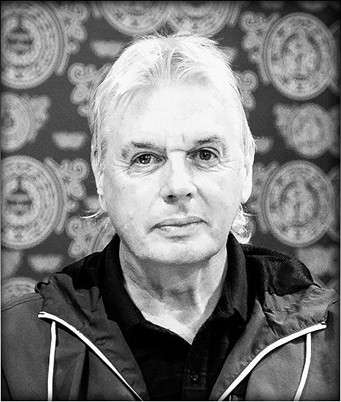 Since the early nineties, David Icke has made it his life’s mission to inform his readers and fans of an impending global fascist state.

Alerting the masses to plans for a Third World War that will result in a singular force which will rule over all of humanity on planet earth. A New World Order that we see unfolding before our very eyes today.

2015 has been a pivotal year in geopolitical spheres as the rise of terrorist organizations threaten world peace. David Icke’s “WorldWide Wake Up” Tour could not have come at a better time!

Featuring information assimilated through 25 years of in-depth research, with over twenty bestselling books and millions of fans worldwide, events that are guaranteed to inspire genuine thought and questioning!

Tonight we'll discuss the Worldwide Wake Up tour, his life and what we can expect in the second half of 2016.