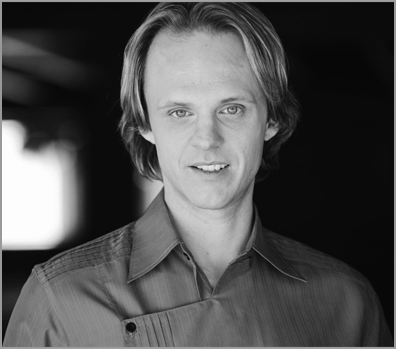 David Wilcock is the author of the bestselling books, "The Source Field Investigations" and "The Synchronicity Key".

David is a renowned filmmaker and researcher of ancient civilizations, consciousness science and new paradigms of matter and energy. As a professional lecturer, his foundation lies in scientific and spiritual information about soul growth, Ascension and the evolution of consciousness.

He is the host of Cosmic Disclosure for Gaia, is featured on History's Ancient Aliens, Coast to Coast AM and of course, Fade to Black...

Tonight we are going to wrap up 2016 and talk about his last two articles: ENDGAME: Disclosure and the Final Defeat of the Cabal and ENDGAME II: The Antarctic Atlantis and Ancient ET Ruins.