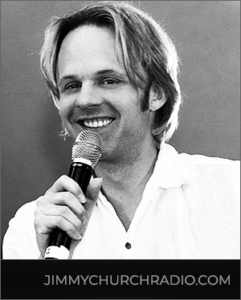 David Wilcock is a professional lecturer, filmmaker and researcher of ancient civilizations, consciousness science and new paradigms of energy and matter.

He is rewriting entire branches of science and leading a new narrative of human history, one that includes races of highly advanced beings that we share earth and space with.

The Golden thread that weaves his work together is the science of Ascension – a solar-system-wide transformation that elevates earth and humanity to a higher phase of spiritual advancement.

David’s message is one of unity and love, encouraging people to live a life of goodness and harmony. He is a cosmic reporter of news and events in the Ascension timeline and drama.

He is a New York Times best-selling author and has appeared on Ancient Aliens since its creation.

He speaks nationally and internationally and and tonight we are going to discuss the new film, Above Majestic, which was released on Halloween and has held very high ratings and overall, very positive reviews.