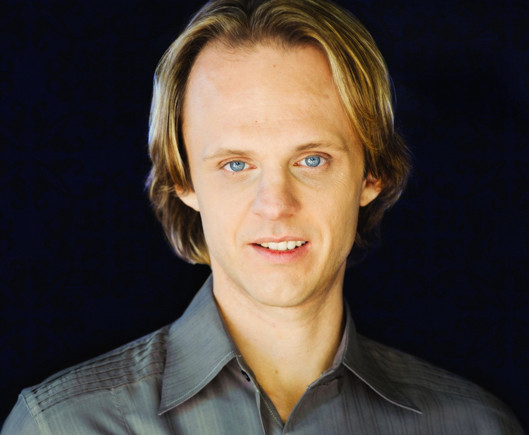 David Wilcock is a professional lecturer, filmmaker and researcher of ancient civilizations, consciousness science, and new paradigms of matter and energy. His upcoming Hollywood film CONVERGENCE unveils the proof that all life on Earth is united in a field of consciousness, which affects our minds in fascinating ways.

David is also the subject and co-author of the international bestseller, The Reincarnation of Edgar Cayce?, which explores the remarkable similarities between David and Edgar, features many of David's most inspiring psychic readings, and reveals documented NASA scientific proof of interplanetary climate change... and how it directly impacts our DNA.

Wilcock has appeared on broadcast television, lectured throughout the United States and Japan, published a variety of magazine articles and appeared on numerous radio talk shows. David is also an accomplished musician and composer within a variety of styles, including jazz-fusion, meditative and world music.