Derrel Sims On Fade To Black

Profiling The ET: History And Evidence 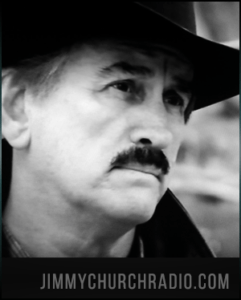 Derrel Sims The Alien Hunter is the world’s leading expert on alien abductions. His 38+ years of field research has focused on physical evidence, and led to his groundbreaking discoveries of alien implants and alien fluorescence. As a former military police officer and CIA operative, Sims has a unique insight to the alien organization which he believes functions similarly to an intelligence agency. Sims is also a compassionate and skilled therapist who has helped hundreds of experiencers all over the world come to terms with what they’ve witnessed.

As the original expert on alien implants, Derrel sets the record straight on what the evidence to date indicates that they are and aren't. He'll give an update on recent developments in his most provocative ongoing cases, which include recent examples that support his discovery of alien fluorescence (a kind of indelible alien “fingerprint”), anomalous hand prints, medical complications following alien contact, possible implants in, and alleged alien biological residue.