Don Schmitt and Tom Carey On Fade To Black

The Children of Roswell 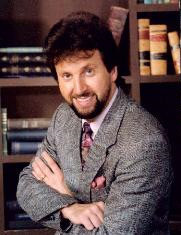 Donald R. Schmitt is the former co-director of the J. Allen Hynek Center for UFO Studies, where he served as Director of Special Investigations for ten years. Prior to that, he was a special investigator for the late Dr. J. Allen Hynek and the art director for the International UFO Reporter. 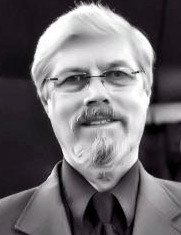 Tom Carey has a BS degree in Business Administration from Temple University, a Masters Degree in Anthropology from California State University, Sacramento, and he also received a fellowship to pursue a Ph.D. in anthropology at the University of Toronto. Tom became interested in UFOs while in high school and rekindled that interest in 1986 when he became the MUFON State Section Director for Southeastern Pennsylvania.

Since 1991, Tom's research has focused solely on the so-called "Roswell Incident" that occurred near the town of Roswell, New Mexico in July, 1947. Tom also became a Special Investigator for CUFOS [the J. Allen Hynek Center for UFO Studies] in 1992 and served on its Board of Directors from 1997 through 2001. Tom has appeared as a guest on a number of radio and television shows concerning the Roswell Incident as well as appearing in several filmed documentaries. 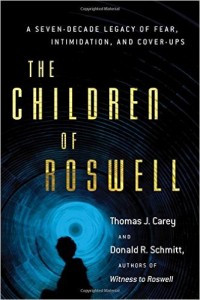 Their latest book is: The Children of Roswell and is about the aftermath – the lifetime impact Roswell had on the families who were forced to live the truth while accepting the government’s account of the incident, then forced to face years of suppression and fear of reprisal from a government sworn to protect them.