Dr. Robert M. Schoch On Fade To Black May 20th 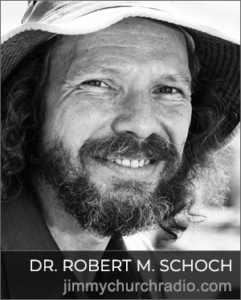 Tonight is our Gobekli Tepe Special Event with Robert Schoch! We will be talking about his recent trip and documentary to the historic site, it's history and the recent media coverage about how geometry was used in it's contruction over 10,000 years ago.

Tonight we are going to talk about his new documentary film project, cover his latest research into our past, lost civilizations and the lastest news from Giza, Egypt.