The Lost Pyramid Of Giza 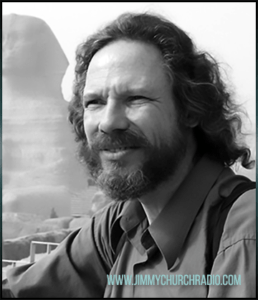 In the early 1990s, Dr. Schoch along with John Anthony West, recast the date of the Great Sphinx of Egypt from 2,600 BC back to 10,500 BC... by demonstrating that the monument has been heavily eroded by water despite the fact that its location on the edge of the Sahara has endured hyper-arid climactic conditions for the past 5,000 years.
Dr. Schoch revealed to the world that mankind’s history is greater and older than previously believed.

Tonight we will discuss his newest books, Forgotten Civilization: The Role of Solar Outbursts in Our Past and Future and Origins of the Sphinx: Celestial Guardian of Pre-Pharaonic Civilization, co-authored with Robert Bauval... and the possibility of a fourth, black pyramid and a second Sphinx on the Giza plateau.