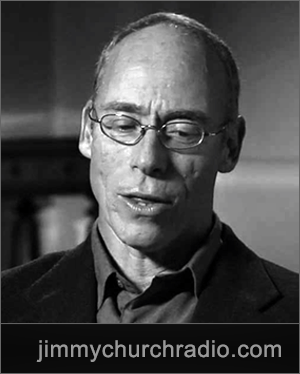 Last week a major document leak was exposed to the UFO community... the documents contained a transcript of a conversation between Eric Davis and Rear Admiral Thomas Wilson that took place in a car behind the EG&G building in Las Vegas.

Dr. Steven Greer is featured a couple of times in the document, having attended a meeting at the Pentagon in April, 1997 and the subject at that meeting was UFOs.

Tonight, our guest is Dr. Greer and we are going to discuss the document, the Pentagon meeting and how the government and it's agencies present the UFO question to the public.

His latest film, “Unacknowledged : An Expose of the Greatest Secret in Human History” premiered in Los Angeles on April 24, 2017… and was one of the most watched documentaries of the last two years.