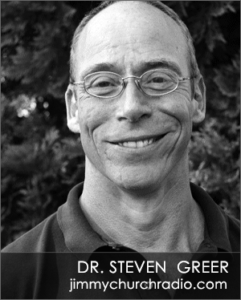 His last film, “Unacknowledged: An Expose of the Greatest Secret in Human History” premiered in Los Angeles on April 24, 2017… and was one of the most watched documentaries of the last three years.