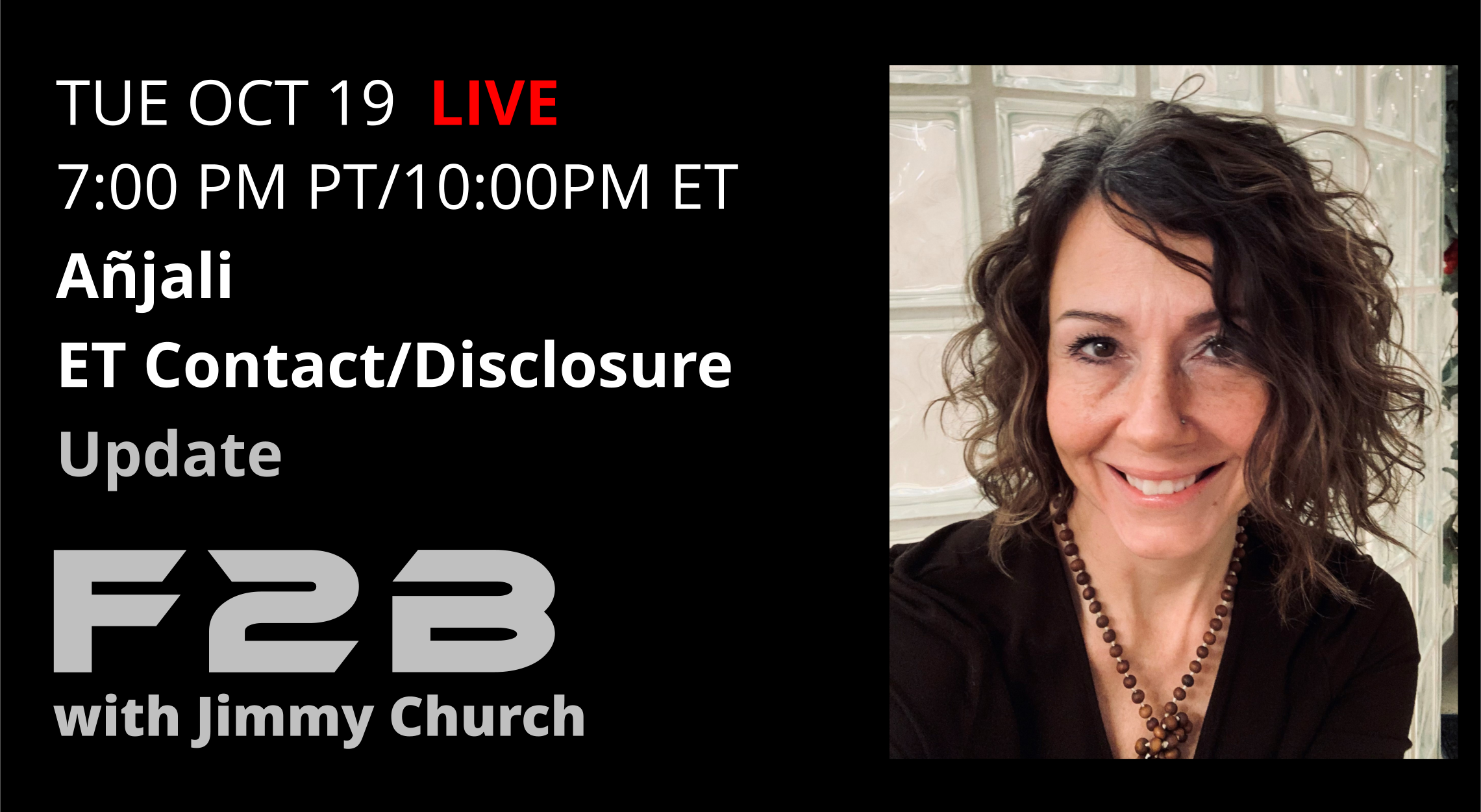 ***
Tonight, Anjali has cancelled... so... It's FADERNIGHT with open lines all night long... your calls, your conversation: UFOs, Conspiracy, Time Travel, the Paranormal and Supernatural, Lost History and Pop Culture.

Fadernight is the greatest night in all of talk radio in all of the world... un-scripted, un-censored, un-screened, and un-filtered.

Añjali joins us to give us a full update about ET Contact and Disclosure that may happen before New Years Eve, 2021.

Formerly assigned to the Pentagon, it was Añjali’s position supporting the U.S. Marine Corps’ intelligence efforts for deploying executives that first brought her to Southern California in 2015. Now, she will head the diverse team and return to the base before the end of 2021.