Science Of The Phenomenon 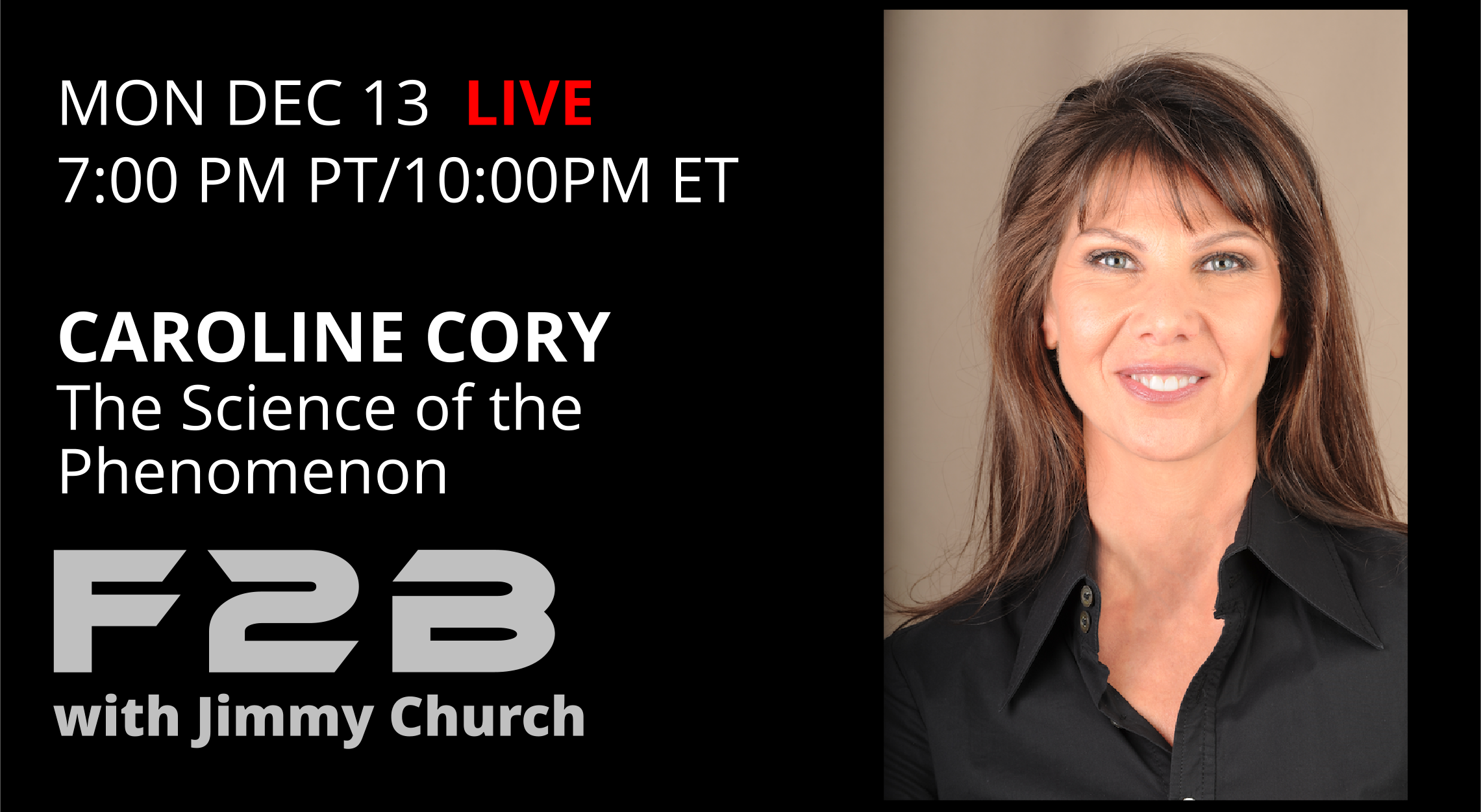 Tonight, Monday on FADE to BLACK: Caroline Cory joins us to discuss the Science of the Phenomenon and how she applies science to all of her films that explore everything from humans to the universe.