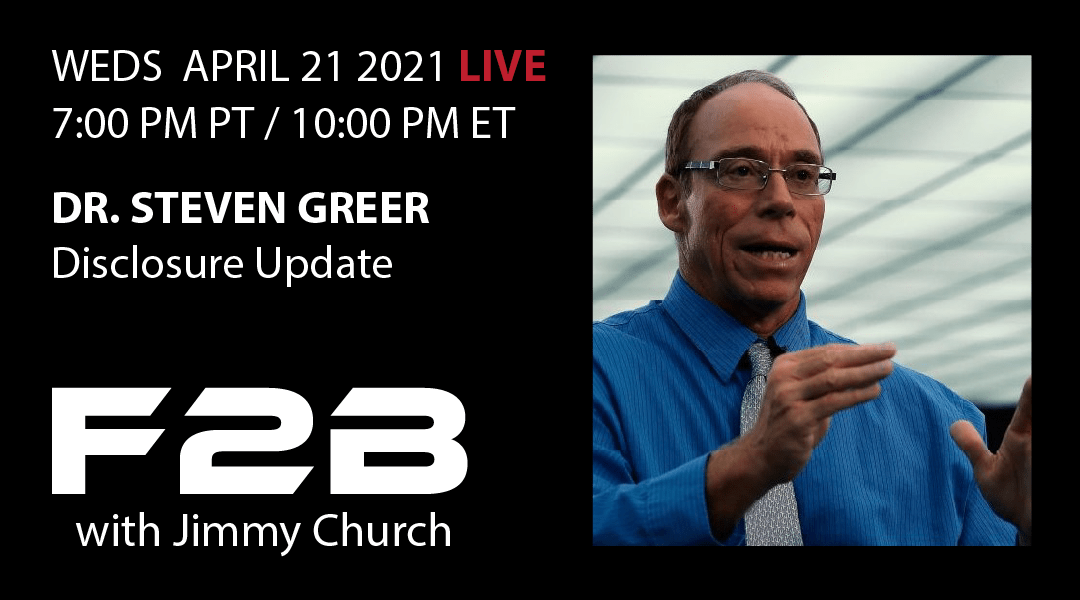 Wednesday on FADE to BLACK: Dr. Steven Greer joins us to discuss the recent possible space arms treaty, what may be expected with the new UAPTF report due to the US Senate this June, and his new upcoming film project.

His last film, “Unacknowledged: An Expose of the Greatest Secret in Human History” was one of the most watched documentaries of the last three years.