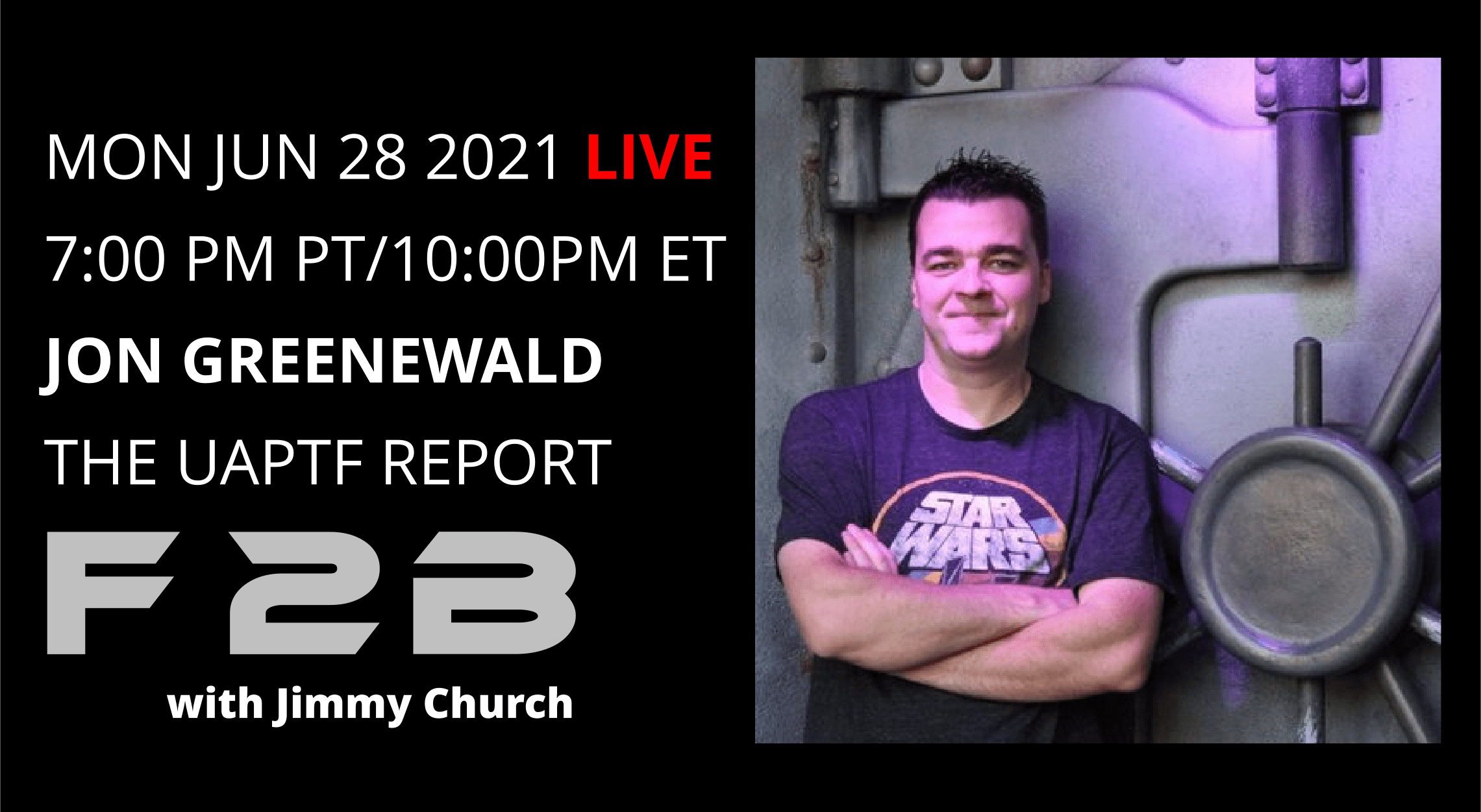 John Greenewald began researching the secret inner workings of the U.S. Government in 1996 at the age of fifteen. He targeted such groups as the CIA, FBI, Pentagon, Air Force, Army, Navy, NSA, DIA, and countless others. Greenewald utilized the Freedom of Information Act to gain access to thousands of records. He accumulated an astonishing number of documents on topics related to UFOs, the JFK Assassination, chemical, biological, and nuclear weapons, and top secret aircraft.

Greenewald named his online archive “The Black Vault.” His teenage project turned into the largest private online collection anywhere in the world, with million of pages of material. At the age of twenty-one, Greenewald published his first book, 'Beyond UFO Secrecy', in 2002. It was later put into a second expanded edition, and was re-published by Galde Press in January, 2008.