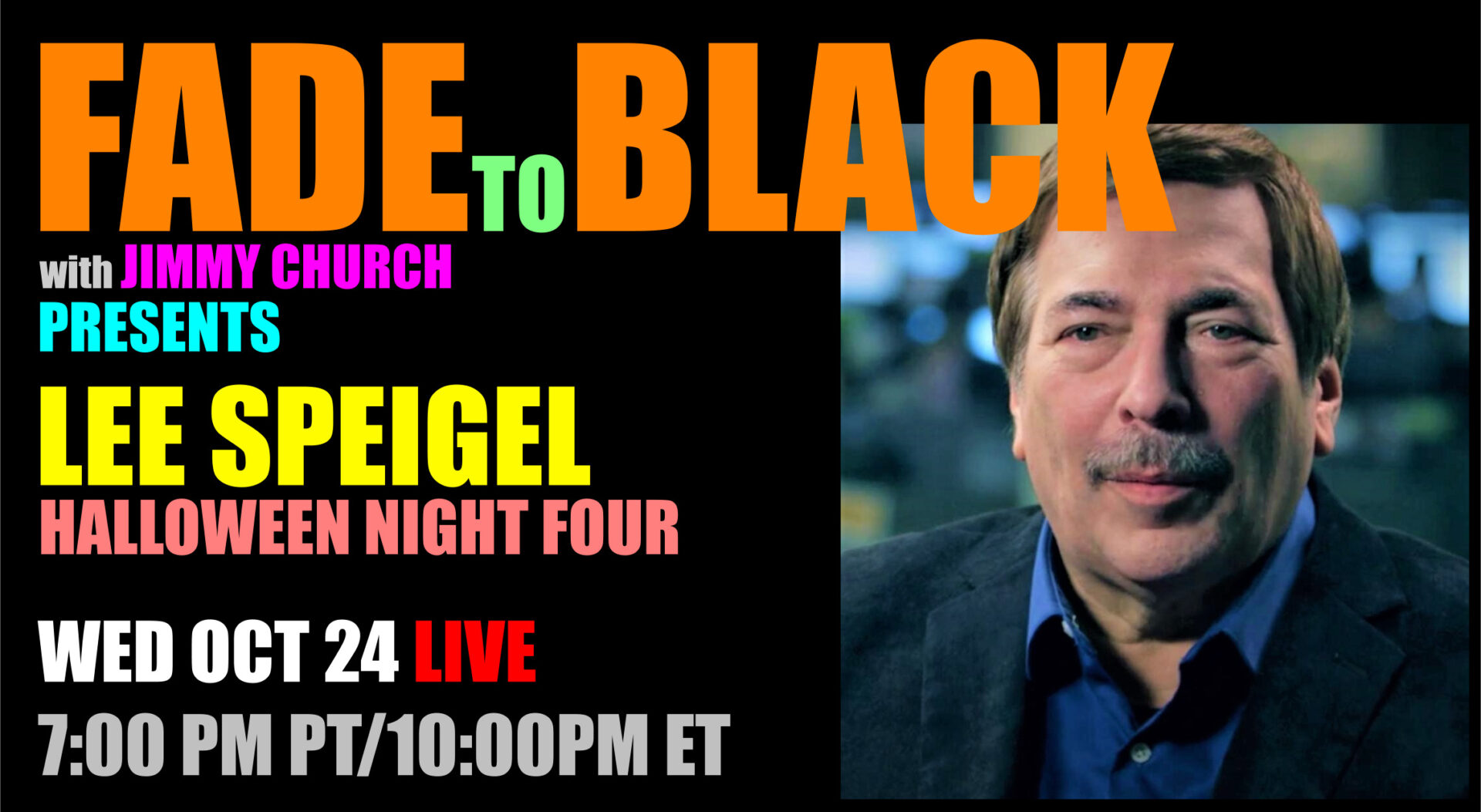 Lee Speigel has presented credible, compelling stories about UFOs, science, and the paranormal to the public since 1975 when he produced a documentary record album, “UFOs: The Credibility Factor,” for CBS Inc.

In 1978, Lee began his first of eight years writing, producing and hosting nearly 1,500 local and national programs on NBC Radio, dealing with UFOs and unexplained phenomena.

In 1978, he became the only person in history to produce a UFO presentation at the United Nations. Also during this time, Lee was a feature writer for OMNI magazine.

Between 2010-2017, Lee was writing for the Huffington Post. In 2020, Speigel co-produced and co-wrote “The Phenomenon”, the UFO documentary from director James Fox.

Currently, Lee is co-producer and host of the weekly “Edge of Reality Radio” program. He is also the managing editor of Un-X Magazine.