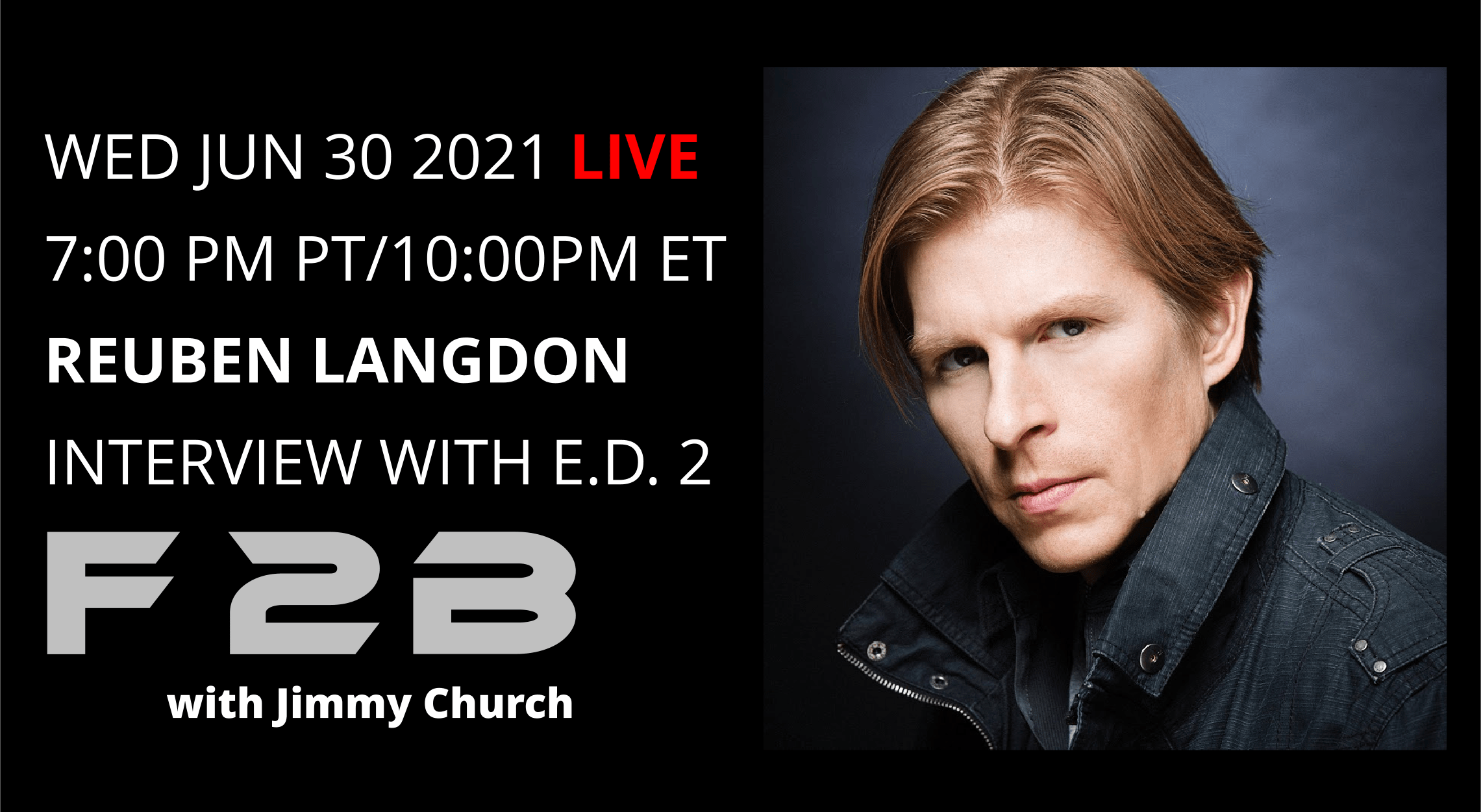 At a young age Reuben Langdon began his career in Japan as a series regular acting in the Japanese superhero TV series B- Fighter Kabuto. He later relocated to Hong Kong to work alongside the most recognizable names in action, including Jackie Chan and Sammo Hung. Eventually he made his way to Hollywood and worked regularly as an actor and stuntman on the international hit show The Power Rangers. He also made appearances in several big blockbuster films Charlie’s Angels, Spider Man 2, Ant-Man, and Pirates of the Caribbean: At World’s End and has been the stunt coordinator and/or stuntman in The Office, Dexter, CSI Miami and many other film, TV and video game projects.

In April and May of 2013 Reuben co-produced The Citizens Hearing on Disclosure, http://citizenhearing.org/ a historical event that brought together 40 witnesses from 10 different countries to testify in front of
6 former members of U.S. congress on the fact that the world is being engaged by Extraterrestrials. To date it is the most concentrated body of evidence and testimony ever put into one place and one time on the Extraterrestrial subject.