Secrets Of The Knights Templar 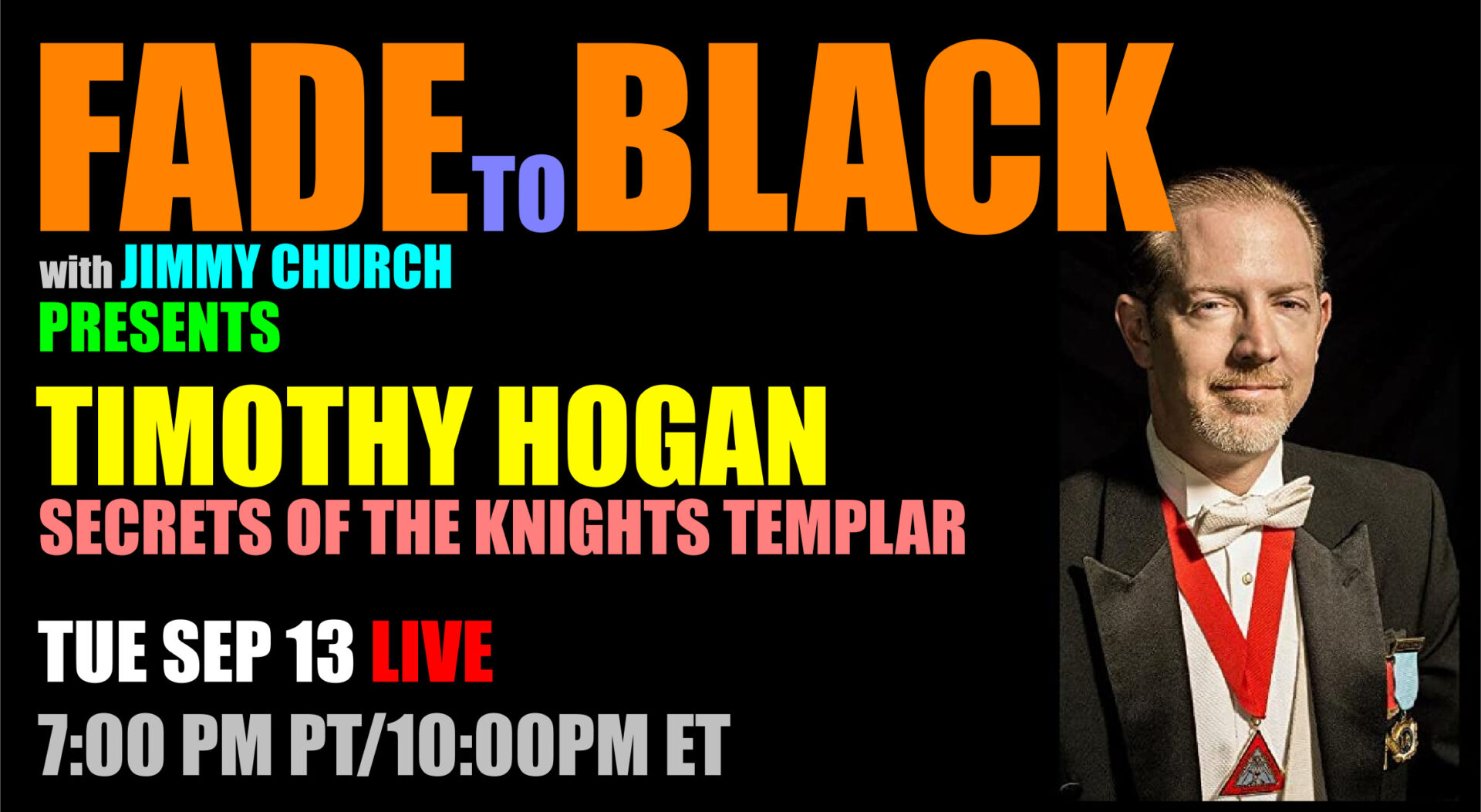 Tonight, Tuesday on FADE to BLACK: Timothy Hogan, Grand Master of the Knights Templar, joins us to, for the first time, talk about the secrets of the Templar...

Timothy has been a student and Past Master within several different esoteric organizations over the last 25 years. He has studied and served as a leader within various branches of Freemasonry, Rosicrucianism, Martinism, and Templarism, as well as other Orders of both Eastern and Western lineage. He has written 8 books, and dozens of articles for different periodicals. He is known for speaking worldwide at both public and private venues, delivering hundreds of lectures. Timothy Hogan serves as an expert in cross cultural symbolism, and he regularly works as a consultant in the entertainment industry, and helping in Track II Diplomacy worldwide.