'I Survived Beyond and Back' 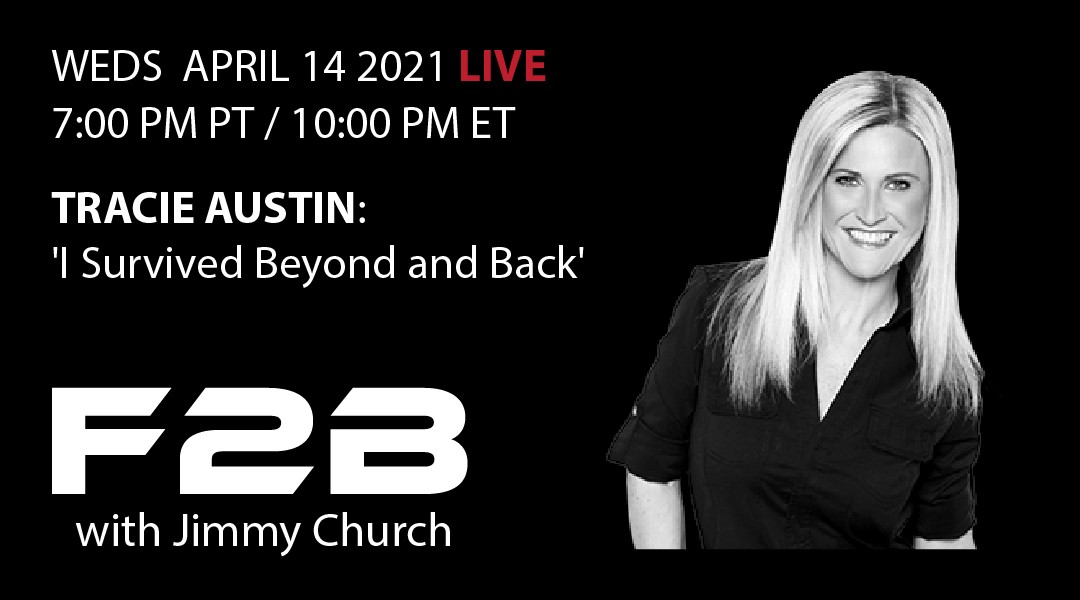 Wednesday on FADE to BLACK: Tracie Austin is back with us to discuss her new book: 'I Survived Beyond and Back'... True accounts of near-death experiences from those who have glimpsed the afterlife.

Having completed various studies at Cauldon College of Further Ed. in 1984, Tracie re- located to London a year later to study at the Guildhall School of Music & Drama as a concert pianist, and to teach her instrument in a number of schools. Her interest in UFOs first began there, when she witnessed a UFO.

Her second daylight sighting of an unknown flying object occurred in May of 1996 and was featured on the BBC Digital TV documentary “Over the Moon”, Tracie told her story and re-enacted her sighting.

Research into the UFO phenomena has been an on-going process since her first sighting in 1987, and she has investigated some highly strange UFO activity. Personal sightings of UFOs continue to date.

She is author of Welcome to Haunted Las Vegas, Nevada and Alien Encounters in the Western United States.