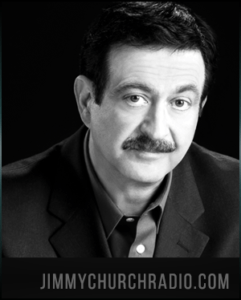 George Noory is the host of Coast to Coast AM which airs on approximately 564 stations in the U.S., Canada, Mexico and Guam. While hosting his show, The Nighthawk, a late-night program on KTRS in St. Louis, George was recruited by Premiere Radio Networks to guest host on Coast to Coast AM with Art Bell. He became the permanent host on January 1, 2003.

At age 28, he became the youngest major market news director in the country at KMSP-TV in Minneapolis and while a news executive was the recipient of three Emmy Awards .

George hosts Beyond Belief, a weekly Internet-based TV show, and has also appeared on the History Channel’s Ancient Aliens. He was born, raised and educated in Detroit and graduated from the University of Detroit in 1972 with a bachelor’s degree in Communications.

Tonight we are going to discuss his career, ET and Contact in the Desert... as well as a very special announcement that George doesn't know about... 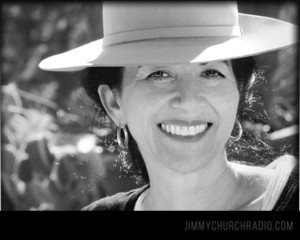 Victoria GeVoian is one of the creators of and shares the vision behind Contact in the Desert… and tonight we will discuss the secrets behind CITD and why it has so quickly become one of the greatest and biggest UFO conferences in the world… and what we can expect next week at the 2018 conference in Indian Wells/Palm Springs, California.