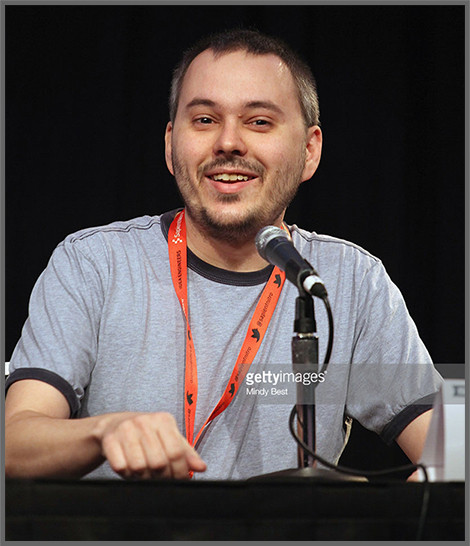 Gregg Housh spent much of his teens and early 20s evading an FBI task force while helping to operate the Internet's foremost software pirating rings and otherwise living the life of a criminal hacker. In 2000 the chase was finally over and he was arrested.The next seven years were spent in and out of court until he plead guilty to conspiracy to violate copyright laws in 2007. He was incarcerated in a federal penitentiary, including a 27 day stay in solitary. Upon release, he worked a series of computer-related jobs while continuing to participate in various online subcultures. Soon after his key role in Anonymous's global protest campaign against the Church of Scientology was made public in 2008, Housh began serving as a media interpreter and interview subject for newspapers, websites, radio and television. He has appeared on countless news programs and been quoted in publications around the world; meanwhile, he has continued to work with Anonymous participants on various operations, offering advice and other forms of support as needed.

Today he serves as a consultant on the hit TV series: Mr. Robot and House of Cards. Tonight we will discuss why he went to prison, the hacker culture...how Anonymous was formed, what it is, who it is and how he is still involved today.