Haunted Housewives On Fade To Black 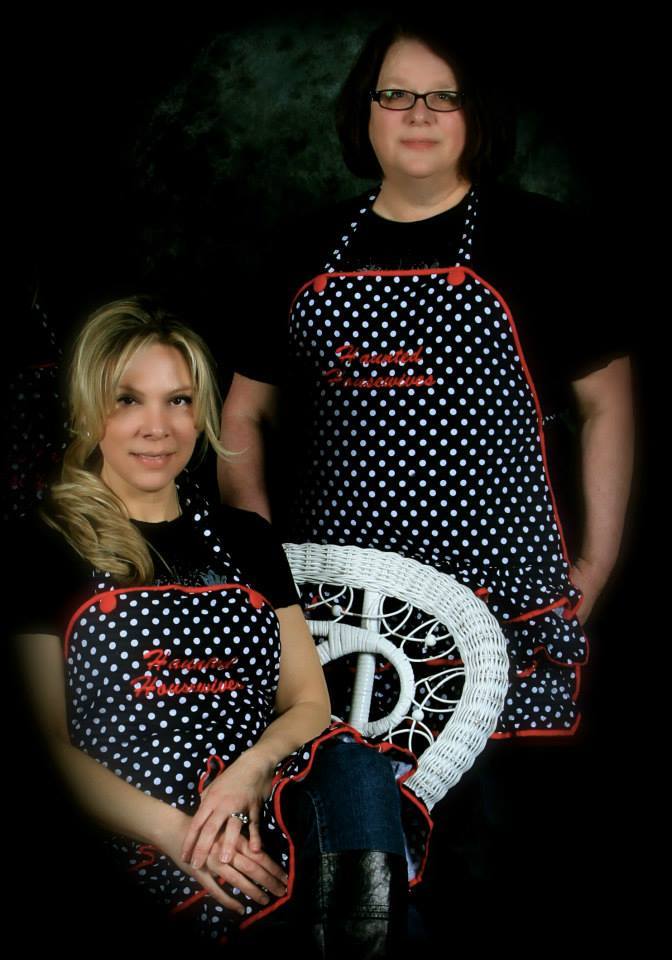 Theresa Argie, aka “The Haunted Housewife,” has been involved in the paranormal since she could say “boo.” After years of residential and public investigations, Theresa joined up with para-historian Cathi Weber aka “The Ghost Lady,” and the Haunted Housewives (plural) were born!

The Haunted Housewives are heavily involved in community programs and do several paranormal themed fundraisers every year including events for the Lake County Historical Society, The Indian Museum of Lake County, Greenwood Farm, the Painesville Railroad Depot, and the Humane Society of Columbiana County. Historic preservation is their number one goal.

The two also have a weekly radio program and website of the same name. The America’s Most Haunted social media presence includes over 20,000 Facebook friends and over 330,000 Twitter followers!