Hugh Newman and Jim Vieira on Fade To Black 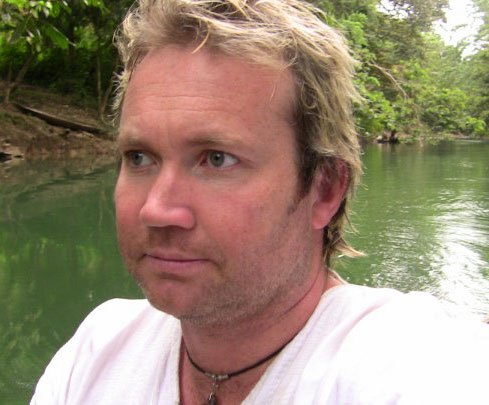 Hugh Newman is an earth mysteries and megalithic science researcher. He organizes the Megalithomania Conferences, tours and meet-ups in Glastonbury, UK, North America, Peru, Egypt, Mexico and South Africa. His most recent book, Earth Grids has been published by Wooden Books. He has spoken at conferences in the UK, Malta, France, Peru, Bosnia, and North America. He has appeared on BBC TV, Sky Channel 200 and on History Channel’s “Ancient Aliens” in the last three seasons. He has articles published in The Leyhunter (UK), World Explorers Magazine (US), The Circular (UK), Mindscape Magazine (UK) and Northern Earth (UK). He is currently writing a book about the Wandlebury complex near Cambridge, UK, and getting ready to explore Turkey, Wales, ancient England, Italy, then on to Peru and Bolivia in November 2014 as part of an adventure tour with Brien Foerster and Freddy Silva. 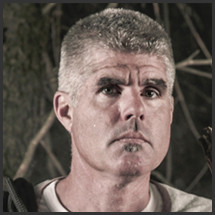 Jim Vieira is a stonemason, writer, researcher and member of the New England Antiquities Research Association. He has studied the mysteries of Ancient America for over 20 years and is a frequent contributor to the Shelburne Falls Independent and Ancient American Magazine, and he Jim Vieira has presented at the prestigious TEDX Conference and was a guest on Coast to Coast with George Noory. His research into stonework, megalithic sites and mounds led him to the Megalithomania Conference in Connecticut where he met Hugh Newman and Ross Hamilton, which led Jim to the mystery of giants when he uncovered an account of a giant skeleton being unearthed in the neighboring town of Deerfield. He is currently writing a book with fellow researcher Hugh Newman, and is the star of History Channel's 'Search for the Lost Giants'.