Hugh Newman On Fade To Black 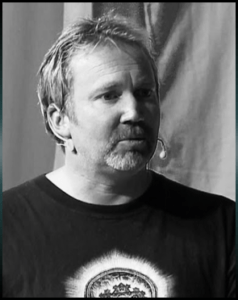 He has spoken at conferences in the UK, Malta, France, Peru, Bosnia, and North America. He has appeared on BBC TV, Sky Channel 200 and on History Channel’s “Ancient Aliens” in the last three seasons. He has articles published in The Leyhunter, World Explorers Magazine, The Circular, Mindscape Magazine and Northern Earth.

Tonight we are going to discuss his latest book that has just been released: Stone Circles.