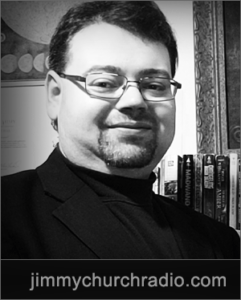 Tonight we talk with Isaac Arthur about Arthur C. Clark and his science fiction technology that became reality.

Isaac is the host of Science & Futurism with Isaac Arthur on Youtube, with over 300,000 subscribers and nearly 200 episodes covering topics like Colonizing the Solar System, Interstellar Travel, the Fermi Paradox, Artificial Intelligence, and other topics representing possible futures paths and challenges for humanity.