It's A Mystery On Fade To Black 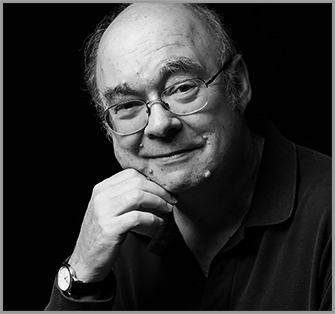 Laird Scranton: Laird Scranton is an independent software designer from Albany, New York who writes about ancient mysteries, cosmology and language. His work includes articles published in the University of Chicago’s Anthropology News academic journal, in Temple University’s Encyclopedia of African Religion, and in the Vassar Quarterly Magazine. His book “The Science of the Dogon” was taught at Colgate University under the title “Hidden Meanings: A Study of the Founding Symbols of Civilization.”

Tonight we are going to discuss the latest breaking news out of Egypt about the newly discovered chamber above the Grand Gallery in the Great Pyramid and other rumours going around the Giza Plateau.