James Redfield On Fade To Black 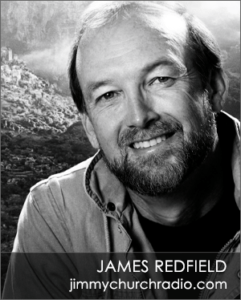 James Redfield grew up in a rural area near Birmingham, Alabama, and is the author of The Celestine Prophecy, a book that remained on the New York Times Best Seller list for 165 weeks, sold over 5 million copies and has been translated into 34 languages.

Brought up in a Methodist Church that was loving and community-oriented, he was nevertheless frustrated by a lack of answers to his questions about the true nature of spiritual experience.