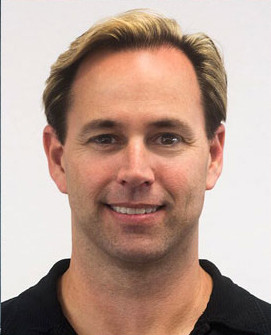 For over 15 years, Mr. Martell has been one of the leading researchers and lectures specializing in ancient civilization technologies. Mr Martell's research has been featured worldwide on numerous television and radio networks such as The Discovery Channel, Syfy Channel, and the BBC. He is currently a regular guest on the show "Ancient Aliens" on the History Channel. His latest book "Knowledge Apocalypse" is available on Amazon.com.

Today, Mr. Martell is planning stages of several groundbreaking international research expeditions. The expeditions focus on gaining access to ancient locations, ancient artifacts, and other archaeological relics not currently accessible to the public. By bringing worldwide attention to these hidden artifacts, Mr. Martell hopes to usher in a new era in the Ancient Astronaut theory and the Lost Cycle Of Time. Expeditions to start in 2016, stay tuned! 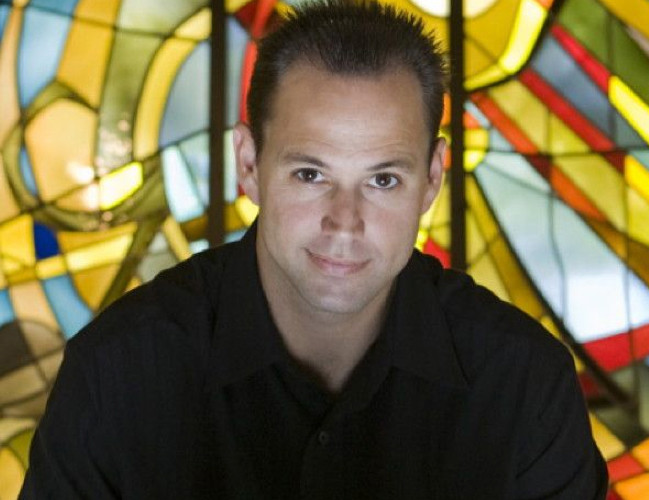 Aside from Mr. Martell's research and lectures, he is also the founder of Booya! Media, a successful mobile app company. Mr. Martell has founded several successful companines in the digital and mobile technology space over the last 10 years and continues to innovate in the Technology Space.