Jay Weidner and Jay Dyer On Fade To Black 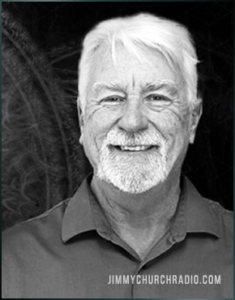 Jay Weidner and Jay Dyer are the hosts of a new series on Gaia TV called Hollywood Decoded...where in each episode they break down some of the most iconic films and their directors...looking for hidden meaning, symbolism and messages for the future. 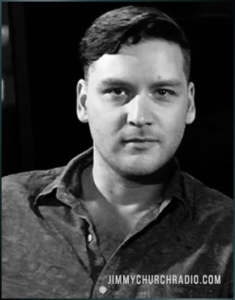 Jay Weidner is the Senior Developer of Content for Gaia and is widely known for his documentaries and analysis of Stanley Kubrick... and Jay Dyer's website: JaysAnalysis, has grown to become one of the premier film and philosophy sites on the net, focusing on the interplay of film, geopolitics, espionage and psychological warfare. Dyer is a public speaker, lecturer, comedian and author of: Esoteric Hollywood: Sex, Cults and Symbols in Film.

Tonight we will discuss the media, film and pop-culture and their new series: Hollywood Decoded. .