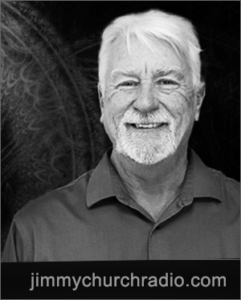 Tonight we talk to Jay Weidner about the mission and the possibility of the Apollo 11 moon landings were a hoax and why this may have been done.

Called by Wired Magazine an “authority on the hermetic and alchemical traditions,” Jay is a renowned filmmaker, author and scholar.

In 1991, Jay joined KCMU Public Radio in Seattle. He hosted the six-hour weekly interview program, Mind Over Matters, and was also the Public Affairs Director. In 1996, Jay became one of the first employees of a start up company called Gaiam for which he was the Video Production Development Director until he departed in 2018.