Jennifer Batten On Fade To Black 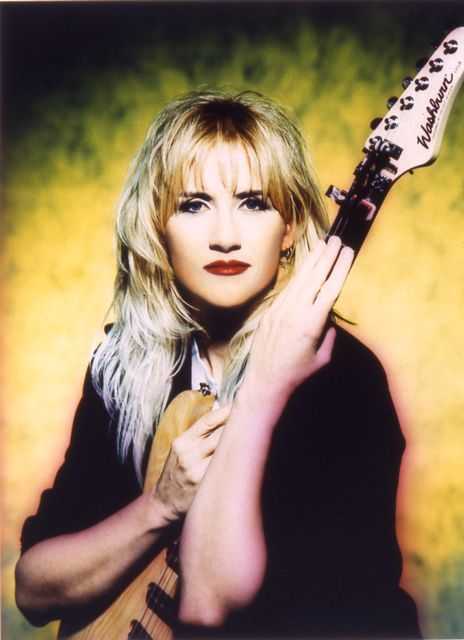 Jennifer Batten began to play guitar at the age of 8 when her father bought her a "killer red and blue electric". Her early influences came from The Beatles, BB King, Lightnin' Hopkins and Jeff Beck.
Batten released her 1992 debut, Above Below and Beyond, the worldbeat-influenced Jennifer Batten's Tribal Rage: Momentum in 1997, and Whatever, which was released 2008.

Batten has appeared on recordings such as Jeff Beck's Who Else! (1999) and You Had It Coming (2001),Michael Sembello's Heavy Weather (1992), Bret Helm's "Doc Tahri" and the debut of The Immigrants. Her music video appearances include Jeff Beck (Live in Japan), Michael Jackson (Moonwalker-"Come Together"), Natalie Cole-"Wild Women Do", Sara Hickman and Miguel Mateos's "Obsesión". 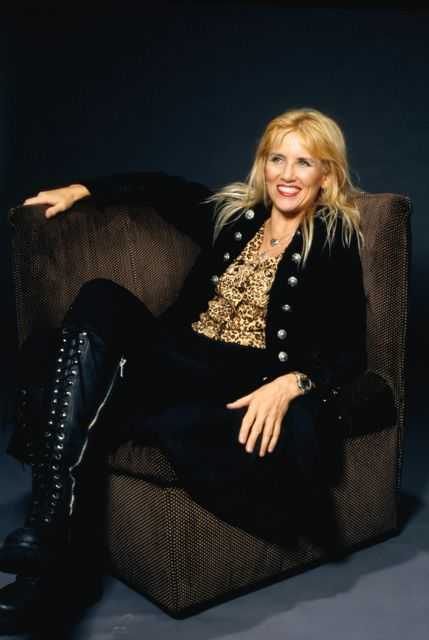 She is currently doing the Jennifer Batten's Self-Empowerment for the Modern Musician Experience Tour...info at www.jenniferbatten.com