A View From Marrs 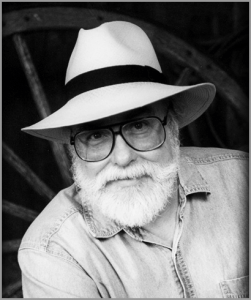 He is the author of many books, including: Alien Agenda, Rule by Secrecy, The War on Freedom, The Rise of the Fourth Reich, Above Top Secret, Population Control and his current release is: The Illuminati.